Overcoming the Burden of Hunger

In a poor rural community of South Africa’s Free State province, Pietrus Moshoeshoe found himself responsible for 66 extended family members (47 of them children) after his father passed away. He also inherited leadership of his family farming cooperative group.  Although Pietrus was learning from his father, he did not possess the same technical knowledge or training in agriculture. The group was struggling desperately, sometimes going up to three days without eating.

Since taking part in the agriculture and business training delivered through INMED’s Adaptive Agriculture Programme, however, the group has been able to cultivate their land productively, achieve greater harvests than ever, generate both food and income to nourish their family members every day and send their children to school.

From making approximately R110 – R442 per month from the sales of their meager crops before the programme, they now earn an average of R8,299 monthly year-round from the sale of the group’s produce, eggs and broilers—enough to create a profound impact on their livelihoods.

As a result of the business planning and financial training delivered, Pietrus has learned to budget for family needs, maintenance of the farm and eventual expansion of his growing enterprise. He also is actively involved in courses through the local extension service, showing great initiative in increasing his agricultural and business knowledge and strengthening his income generation prospects.

“[INMED] really uplifted us. We were suffering a lot… we were not open minded, we did not know about record keeping, we did not know about saving,” Pietrus admits. “INMED has changed our lives a lot because we now know how to keep the records of our project and we now know how to save our money at the bank. “The co-op also has registered its business venture with the provincial government “I see a lot of success in our project and we are going to generate much more profit,” Pietrus says.

Indeed, the group has recently been nominated for an award for “most improved” small-scale farmers in the province by the Provincial Department of Agriculture, and are now sufficiently productive that they have hired a member from the community for the first time to help on the farm. 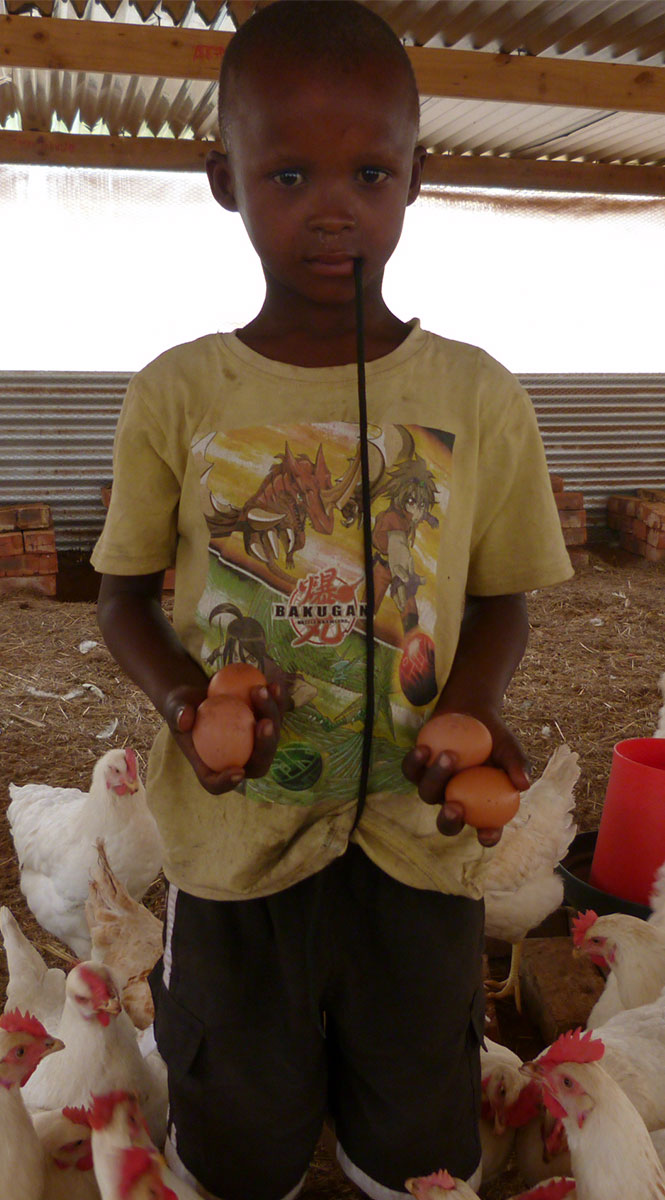